Making of THE WOLF OF WALL STREET by Scanline VFX

Scanline VFX is a visual effects company with offices in Los Angeles, Vancouver and Munich. The company is well known for its proprietary, in-house fluid effects software Flowline, which is used in various fluid effects like water and fire. 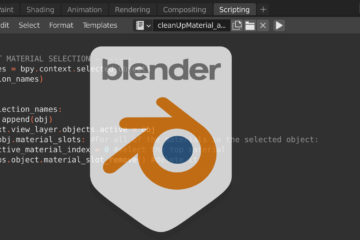 How to clean up all slots material in Blender

Sometimes manage materials with Blender, especially with complex scenes can be tricky if you need to changes materials likes the lookdev phase. This is why I wanted to share my experience and above all the Read more… 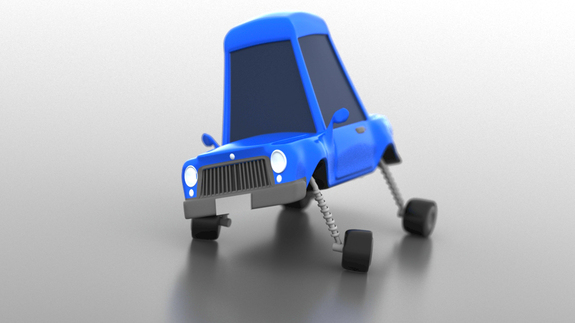 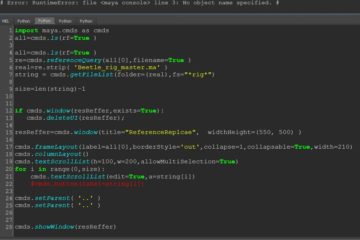 The following script modify all files with extension ‘.ma’ in the current project path and subfolders, in this way you can easily edits all files in one shot . This script searching for a specific Read more…