Superman – making of hair in Maya 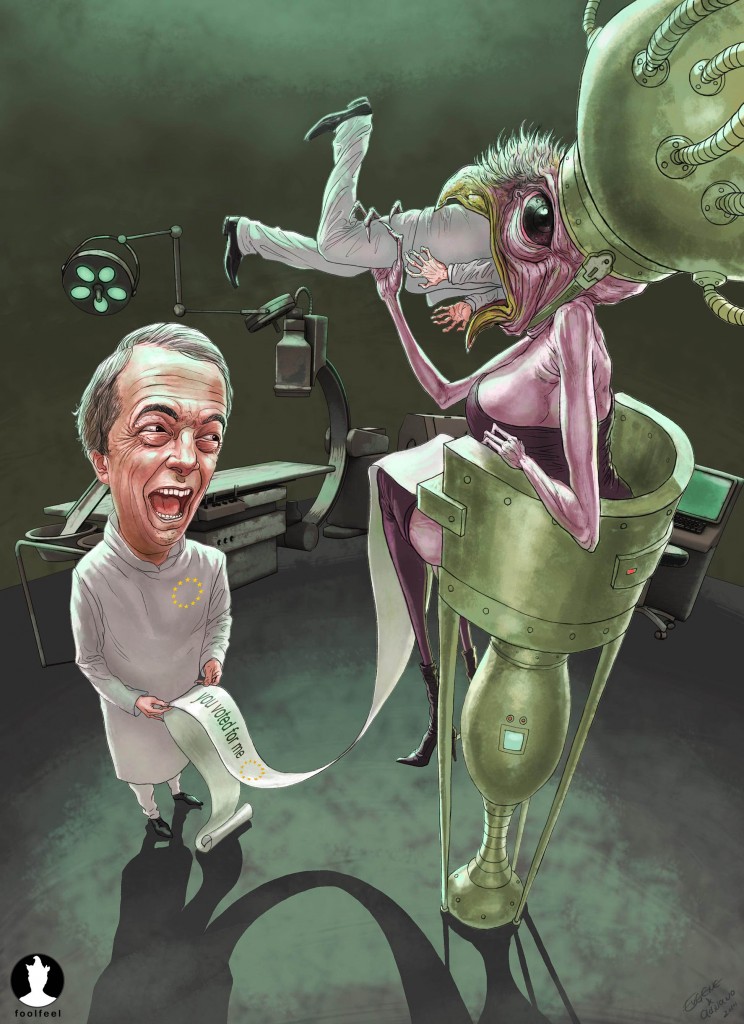 Foolfeel Illustration of the week #2

All characters appearing in this work are fictitious. Any resemblance to real persons, living or dead, is purely coincidental. Inspired by the title – scientist have created alien dna –  …and of course from the European elections fuss. Also the female creature with advanced dna, inspired by mister Hieronymus Bosch and his prince of hell Read more…

Edge of Tomorrow Making of

Foolfeel Illustration of the week #1 – Peacemaker

Inspired by the fact that gaming tools and real guns are officially combined in the norwegian army, also amused by the signature tongue issue at the latest pop scene, we couldn’t think of anything else but the sunny childhood swinging and popsicle. Drawing , 3d and concept by Evgeni Hristov & Read more…

Making of Gravity by Framestore

The Bafta-winning visual effects behind Gravity, Watch Making of Gravity by Framestore Studio built an astounding 2,200 models for Gravity, from large structures such as the International Space Station to the tiny props floating within it.

It was a remarkable number of asset builds – far more than in a traditional VFX-heavy film. “The number of assets to manage was more akin to that of a CG animated film, but this is on a different scale of complexity entirely as it’s all photo-real. I definitely wouldn’t classify this as a CG film, but it is certainly comparable in terms of the number of assets” says Gravity lead modeller, Ben Lambert.

END_OF_DOCUMENT_TOKEN_TO_BE_REPLACED 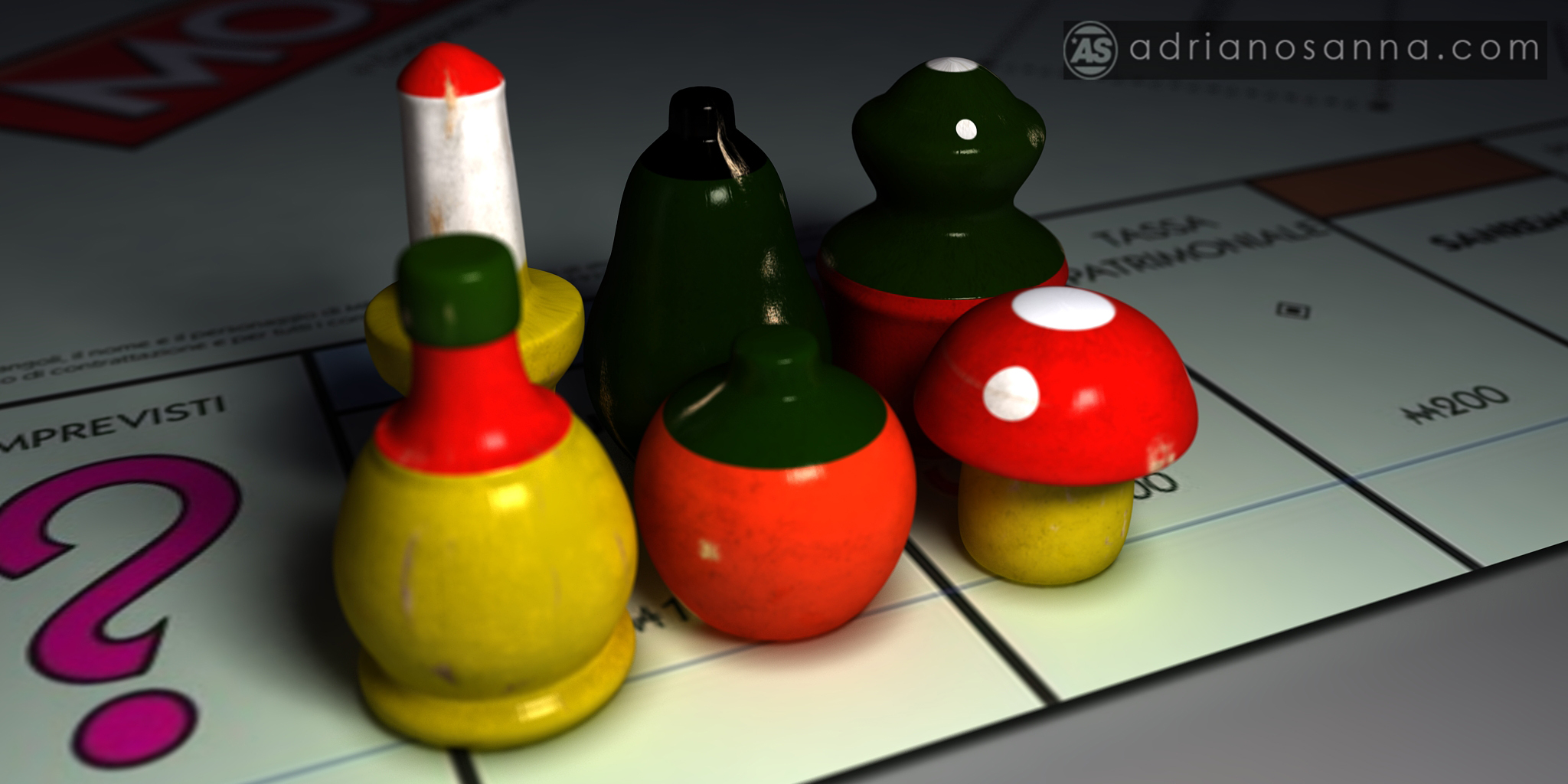 2K Render test using Vray and Maya . Mainly I focused my attention to the camera DOF and texturing. All the pawns are textured with diffuse, reflection and bump map to add this kind of used “mood”. I did all the processes with Maya.